The Martians are Coming – Oh My! 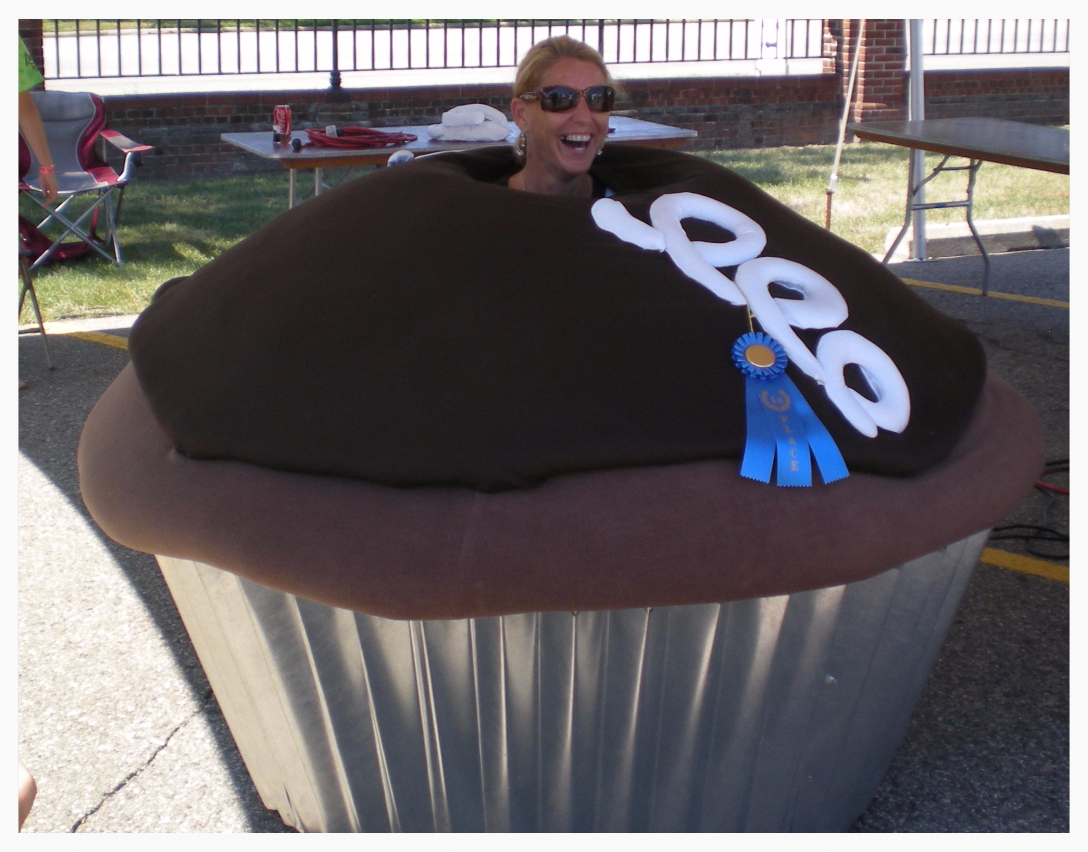 New to Maker Faire Fort Wayne, The Goodrich Martians FIRST Robotics Teams, Team 494 The Martians, and Team 70, More Martians will be joining us. They’re bringing parade vehicles they’ve built which include a ʺTime Machineʺ powered by the fuel of the future, ʺBubblesʺ, also incorporates a programmable light disk to help provide for easier time travel (note the Time Machine group was founded in 2098 and has traveled back in time to attend Makers Faire); a ʺCupcake Carʺ is our most delicious vehicle, and a ʺGiant Robot Spiderʺ which is just creepy, scary, and interesting. Please enjoy them all.

There’s Still Time to “Build a Car” for Maker Faire

Fort Wayne is once again a stop on The Power Racing Series, a national circuit pitting racers against each other in short heat and endurance racing. The 2015 circuit kicks off this weekend at the Bay Area Flagship Maker Faire! It includes stops at Maker Faires in Kansas City and Detroit followed two weeks later by Fort Wayne, then goes to New York World Maker Faire, and ends in Atlanta in October. Racers earn points for speed, endurance and Moxie along the way.

Good luck to all racers throughout the entire season.

Check out our updated Racing page to learn all the details, including what it takes, how to register, the Rules, circuit stop dates and more.

This event can’t be produced without wonderful people who volunteer.

Give a shift – get a shirt and free entry!

You choose what day, times and assignments work best for you.

If you aren’t a Maker and want to check out interesting projects made by tinkerers, inventors, technologists, woodworkers, artisans, crafts people, and others, come visit us at the Maker Faire.  We guarantee you will leave having learned something new, made something with your own 2 hands, or will just be inspired.  Who knows, maybe you’ll find you’re a Maker too!